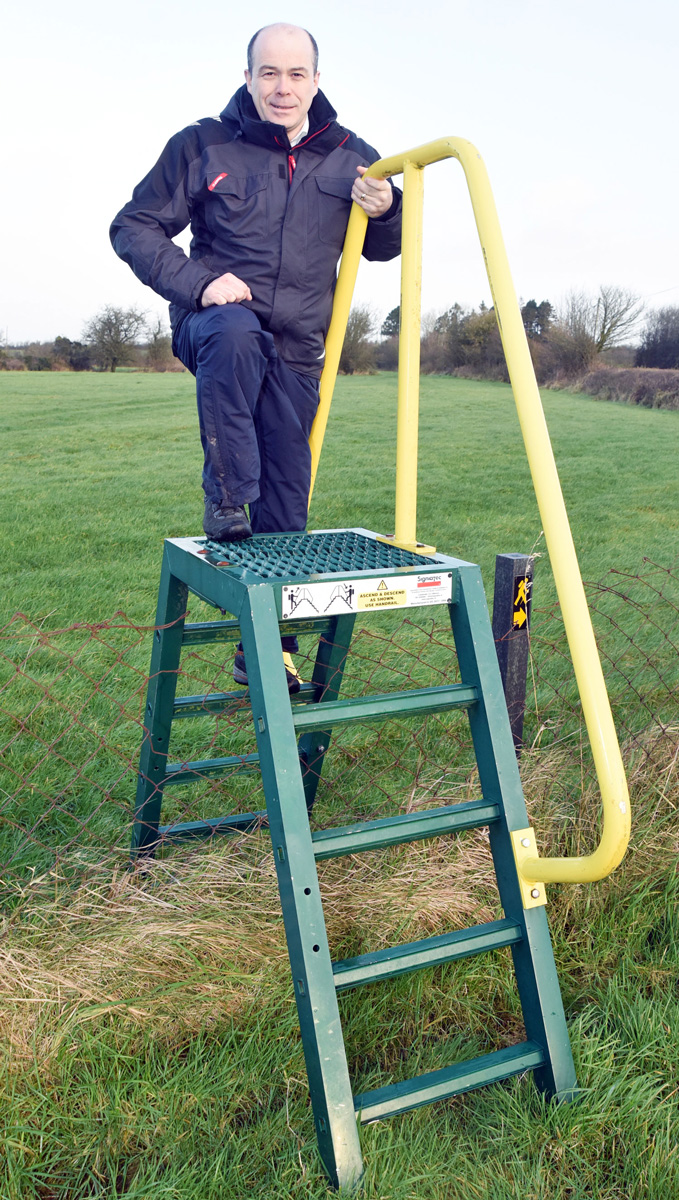 Local Minister Denis Naughten has welcomed the allocation of €60,000 for works on the Hymany Way walking route at Clonbrock, Ahascragh.

This funding will be used to improve the current walking/cycle route through East Galway, which then links up with the Suck Valley Way going through Roscommon and Galway.

“This investment complements further investment in walking routes in County Leitrim which is part of a plan which I have been pushing within Government in order to develop the Beara Breifne Way walking/cycle route from County Cork to Cavan, via East Galway, that has the potential to become Ireland’s Camino route,” explained Minister Naughten.

“This walking and cycling trail is based on the historic march of O’Sullivan Beara in 1603 and links 60 villages and towns along the spine of the country. The route through County Galway combines the Hymany way and the Suck Valley Way.

“The villages and towns in County Galway and Roscommon through which the walk/cycle route runs are rich in tradition but have seen limited numbers of tourists. The development of this trail will be a major benefit in attracting tourism to these areas,” stated Denis Naughten.

“When finished the trail will link with the Ulster Way in Blacklion, giving a walking trail from the southern tip of County Cork to the Glens of Antrim. As a result this trail has the potential to be Ireland’s Camino due to its length and heritage.

“We have already seen the Wild Atlantic Way become a great success for the west coast. The Beara Breifne Way could do the same for the centre of the country if developed fully. The trail goes through 10 counties and four provinces and is based on the heritage and culture of our country and will benefit over 60 communities along the route,” added Minister Naughten.

According to a report done for West Cork Leader in 2013 the first section of the Beara Breifne Way along the Beara Peninsula is worth up to €8 million to the local economy each year.

“Therefore it has the potential to provide a much needed cash injection to communities in Roscommon, East Galway and Leitrim which are struggling to maintain local services,” concluded Minister Naughten.