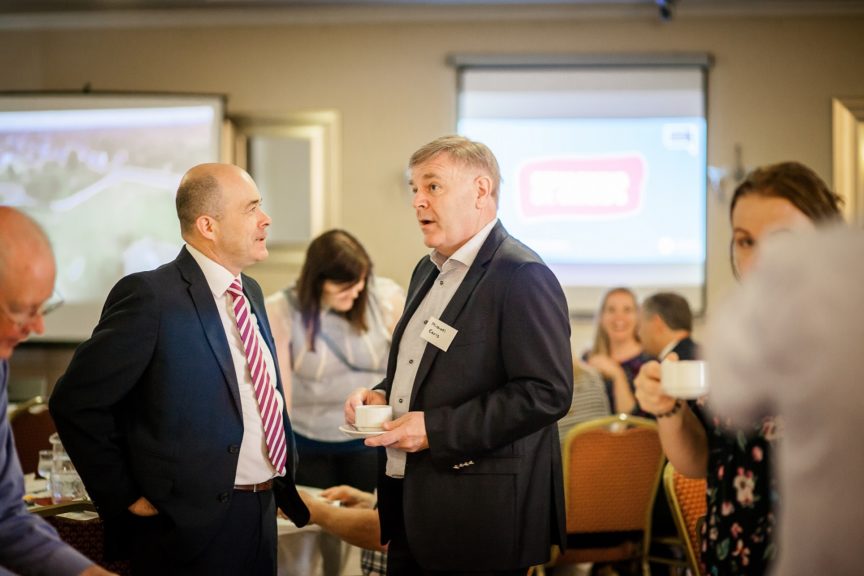 Local Minister Denis Naughten recently held a discussion-based workshop in Ballinasloe as the second phase of his project ‘Reimagining St. Brigid’s’. The event brought together representatives of State agencies as well as businesses and community representatives from throughout the area.

“But this is not just about the campus itself but also the opportunity to bring people from all around Ireland and the world to Ballinasloe to explore the future potential of that site in terms of new investment and new employment. This could be the start of a new economic era for the town of Ballinasloe.”

Minister Naughten previously asked the public to complete a survey on St Brigid’s Hospital aiming to explore potential new uses for the site which helped to tailor the workshop for the attendees.

“The response to this project has been extremely positive from both the local community and the State agencies with the likes of Enterprise Ireland, the IDA, Government departments, the Film Board and RTE among the many who attended the recent discussion workshop,” added Minister Naughten. “I would like to thank everyone who has contributed to this project so far and those who have indicated they would like to remain involved as this progresses.

“This is a site with enormous potential and these have been the first steps in reimagining what the future could hold for it.”

Among some of the suggested uses for the site which emerged on the day were an interactive museum, training centre, recreational use of the grounds, a national apprenticeship centre and wellness village.

As the next step of the project, a report will be compiled analysing the outcome of the workshop with a view to progressing the project. 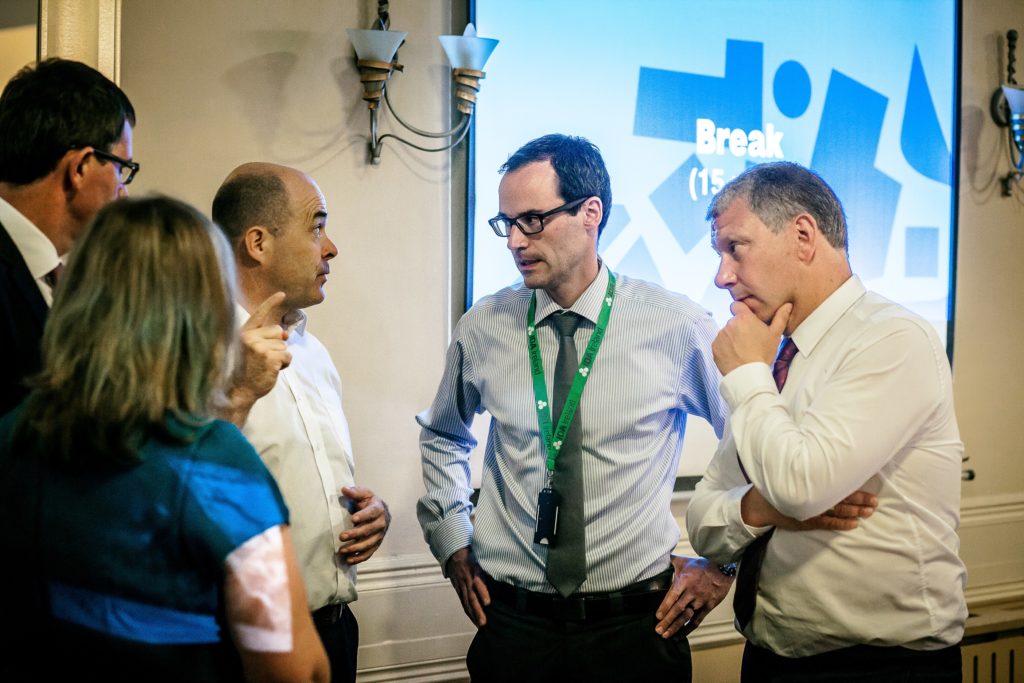 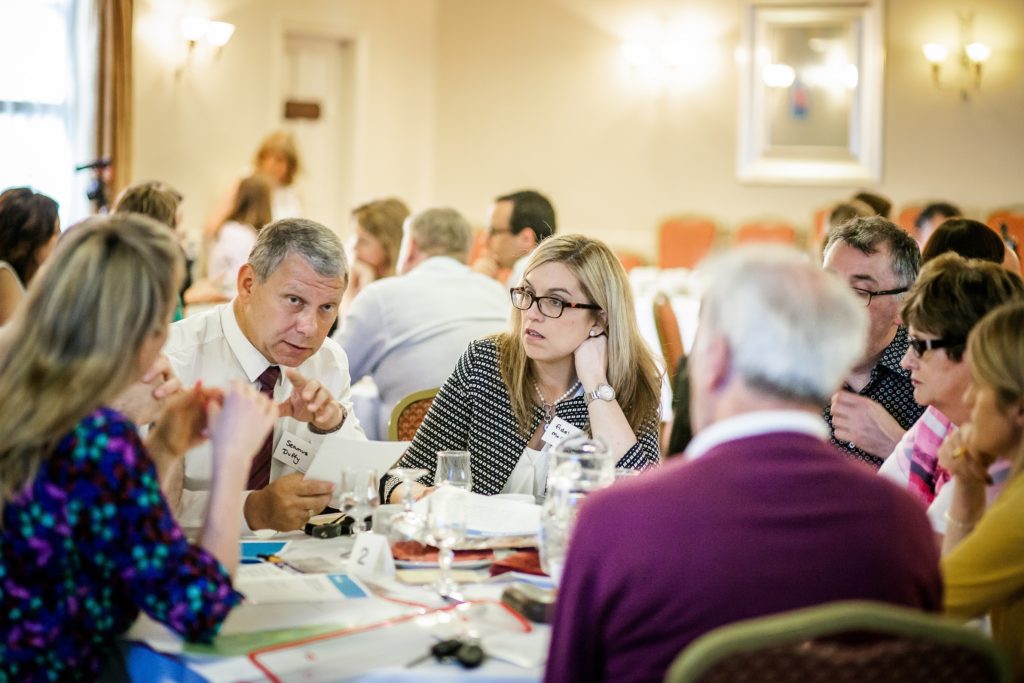 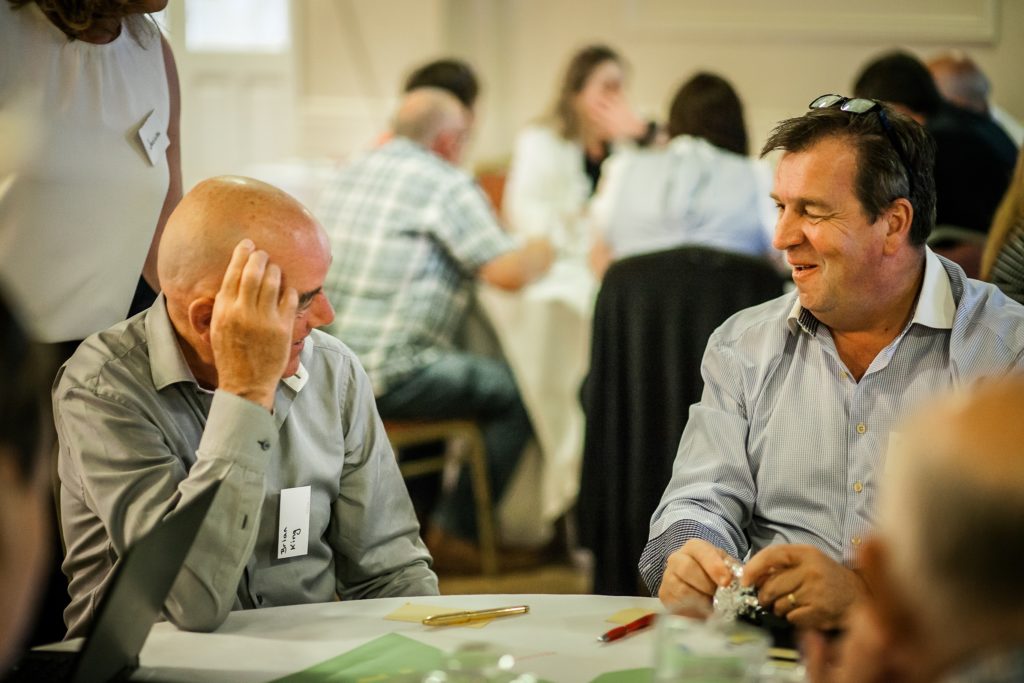 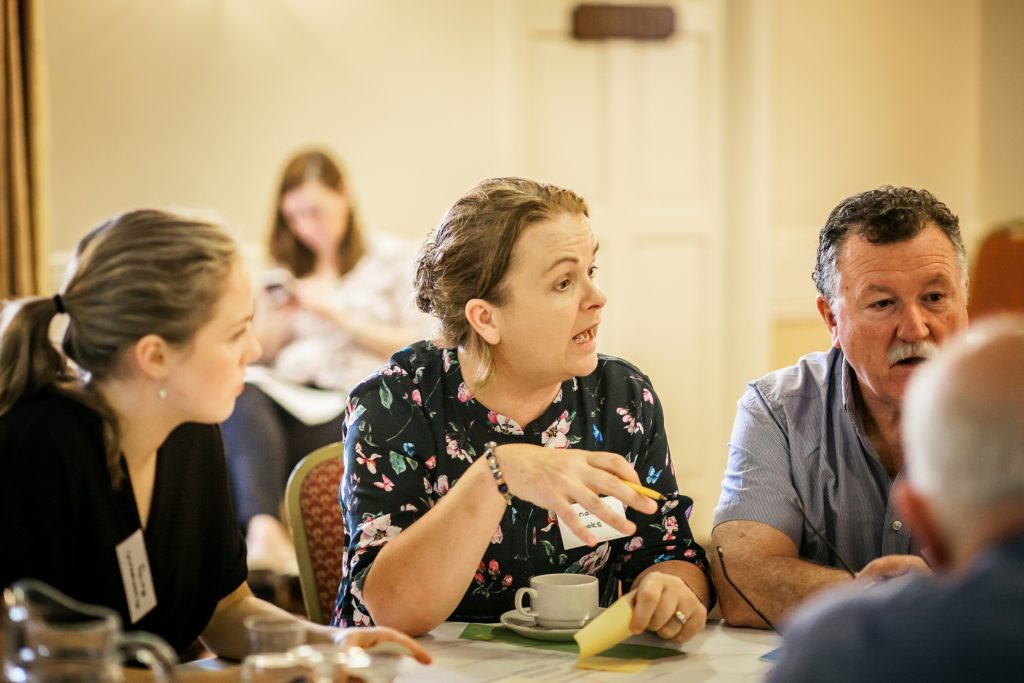 Aoibheann Reilly, Bernadette Brooks & Brendan Kelly were among those who represented the views of Ballinasloe during a recent discussion on ‘Reimagining St. Brigid’s’ 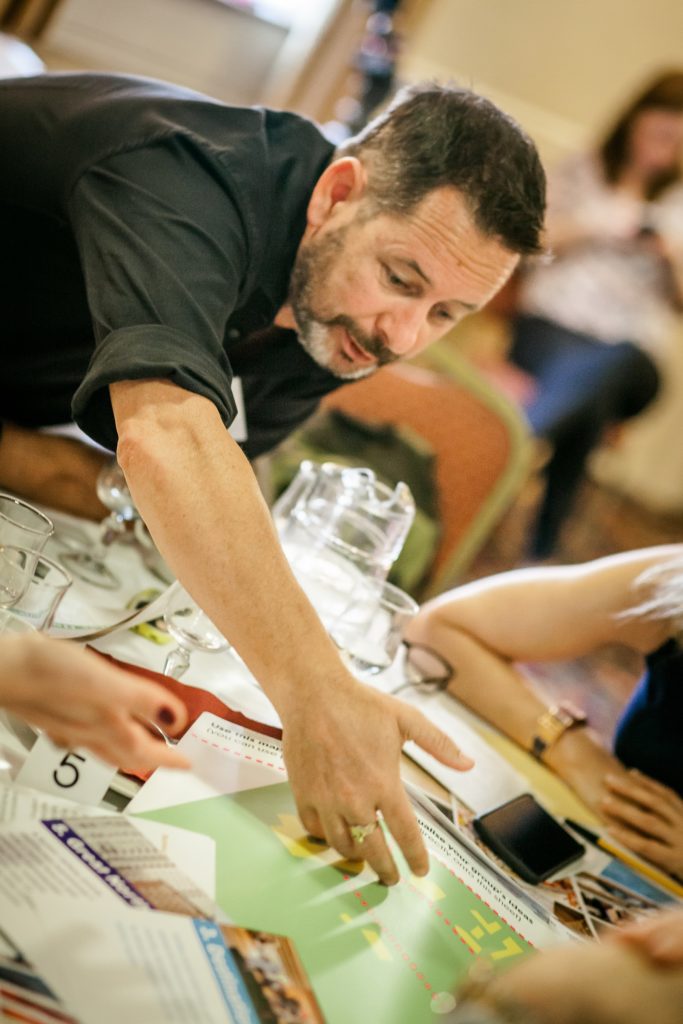 Paul Conneally engages in the debate about the future of the St. Brigid’s site 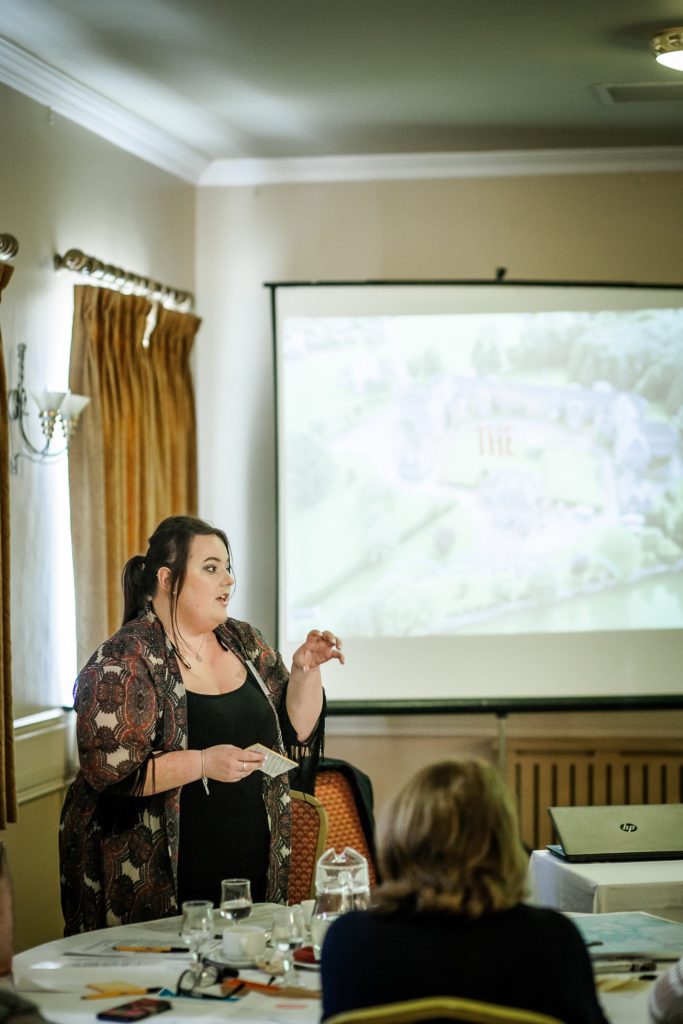 Triona Waters shares her knowledge of the history of the site