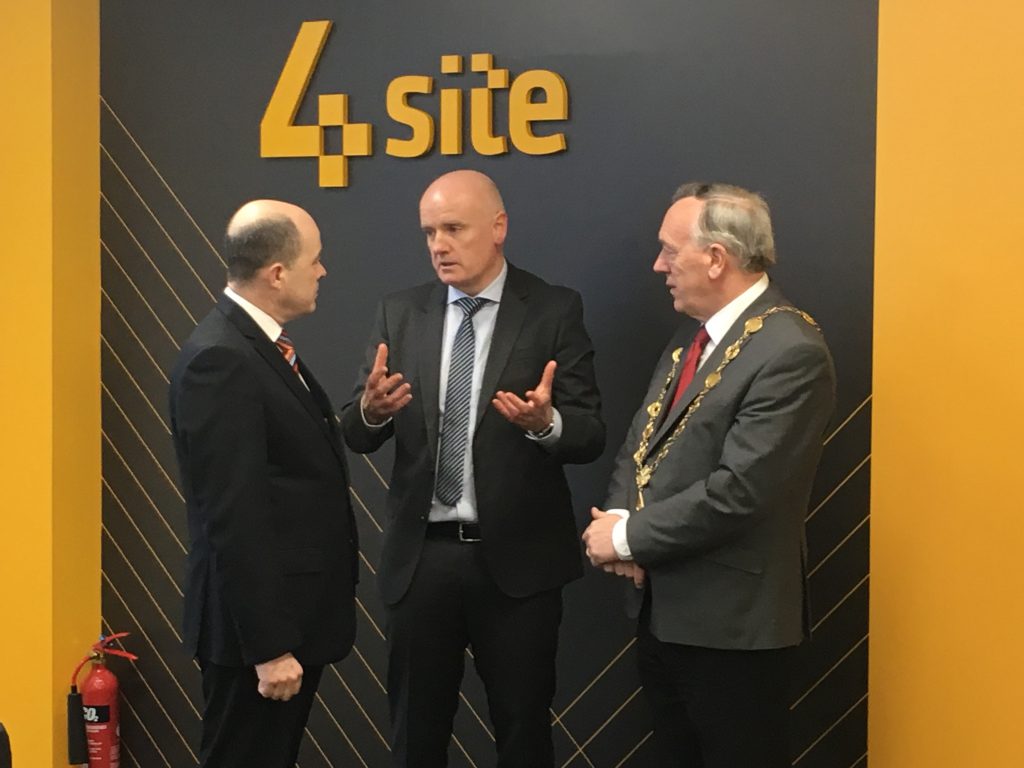 Next week National Broadband Ireland will start to survey rural homes in mid Roscommon for the delivery of high-speed broadband with the build-out taking place before Easter 2021.

From next week the National Broadband Ireland contractor, 4Site, will commence initial surveys in Ballymurray, Athleague, Castlecoote, Donamon, Ballymacurley, Lackan, Kilroosky, Four-Mile-House and will also survey adjoining areas in Galway and around Lanesboro in Co. Longford

The initial offering to be made available to homes within the next 12 months will be 150mbps but homes can access up to 1000 mbps with rural business being able to access 10,000mbps if needed from 2021.

“When I became Minister in 2016 only 5 out of 10 premises in Ireland had access to high-speed broadband and these were all in major towns and cities. Today, that is closer to 8 out of 10 premises and when this work is completed every home across rural Ireland will have access to this vital piece of infrastructure,” stated Denis Naughten.

“The company 4site is carrying out the survey on the ground both inspecting and recording pictures of poles, cables and underground ducts. The 4site teams have been fully trained in physical distancing practices, hygiene, appropriate use of personal protective equipment and how to engage with the public in a safe manner when required.

“They will then use this information to feed into a state-of-the-art computer software system which I launched in Limerick in 2017 to provide detailed maps for the build out of the fibre network in the area next year.

“Initially the build-out will start in the rural areas around Ballinasloe, Athlone, Roscommon Town and Carrick-on-Shannon which will be some of the first areas in the country to get this new broadband. It will then move to Castlerea, Elphin, Rooskey, Curraghboy, Cloonfad in West Roscommon & Newbridge, Co. Galway to complete the coverage of County Roscommon and East Galway.”

If anyone has questions regarding the survey they can contact National Broadband Ireland directly on 0818 624 624 (local call rate) or email them on contactus@nbi.ie. Further information on the National Broadband Plan can be found at www.nbi.ie