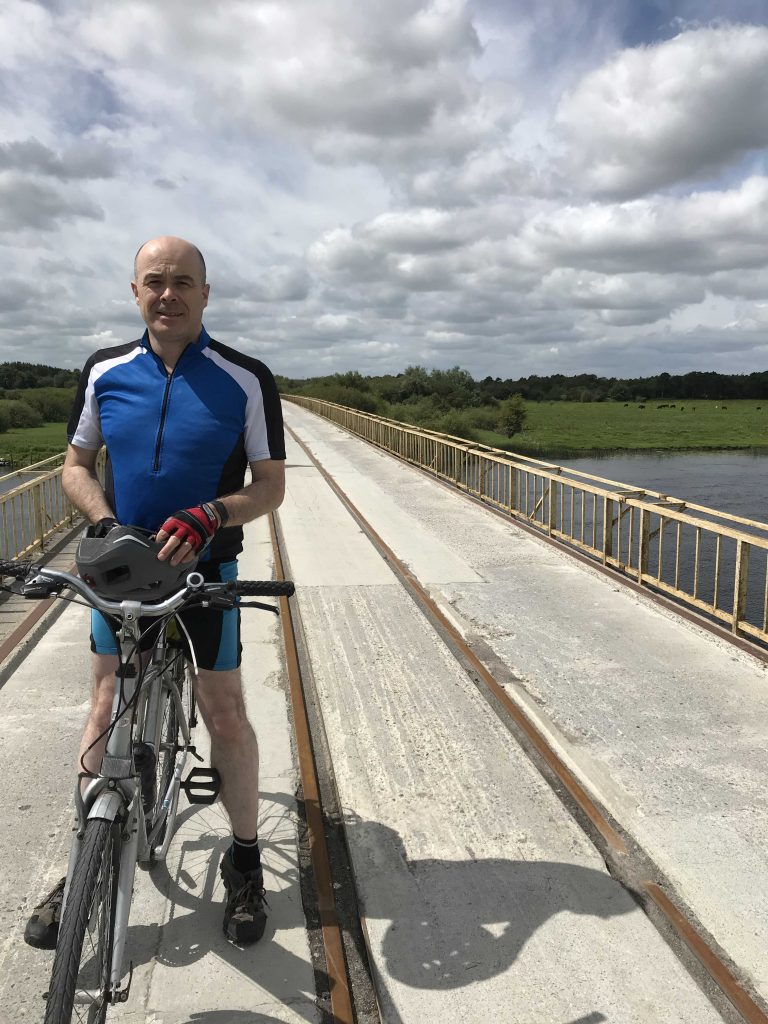 Local Independent representatives Sean Canney TD, Denis Naughten TD, Cllr Tim Broderick, Cllr Gabe Connolly & Cllr Evelyn Parsons are calling on local communities to make a submission on the new Athlone to Galway greenway, seeking a route from Athlone and Ballinasloe through to Athenry and on to Galway City.

The advantage of taking such a route is the substantial amount of State owned and publicly controlled land, which would reduce the need to acquire land from farmers.

Such a route could, for example, incorporate places such as Ahascragh, Aughrim, Kilconnell, New Inn, Mountbellew, Newbridge, Menlough, Woodlawn, Bullaun, Attymon, Kiltullagh, Esker and many others of huge historic or tourist significance, either directly or via a spur off the greenway.

While this project is at an early stage of planning it is important that local communities let the consultants working on the project know what local areas have to offer and to also express their support, in principle, for a cycleway linking Athlone to Ballinasloe to Athenry and right through to Galway City.