Companion pets much more than property & law should reflect that 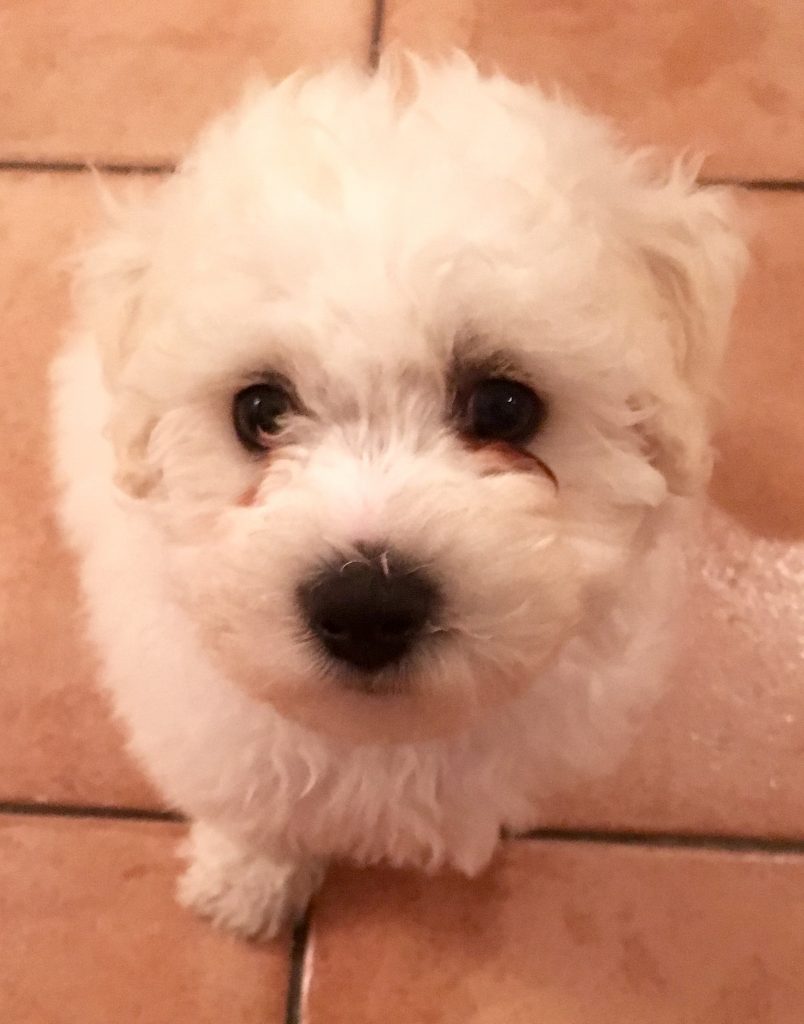 Denis Naughten TD has confirmed that a motion will be considered in Dáil Éireann on Wednesday to increase the penalties for those who steal companion pets, a practice that has been on the rise since the introduction of Covid lockdowns last year.

“In the last year there has been a significant increase in reports of the theft of pets to the Gardai but under the current law pets are considered property and they are treated in the exact same way as the theft of a mobile phone,” stated Denis Naughten.

“In response to a Dáil question last week the Government indicated that it is supportive of such changes in the law (see attached), but the Regional TDs are concerned that this could be long-fingered and, as a result, the much needed law may never be enacted.”

The Regional Group of TDs wants the Government to use a new bill currently before the Oireachtas, the Criminal Justice (Theft and Fraud Offences) Bill 2020, as a legal mechanism to have the law changed quickly, sending out a clear message that this practice will not be tolerated.

“We all know that pets are much more than property, they are very much part of a family in homes across our country; sometimes the only friend to someone who is isolated, the guide for someone who is blind or has other sensory issues, and this needs to be clearly reflected in much stronger legislation,” explained Denis Naughten.

“Last year Gardai received 14 reports a day of an animal being lost or stolen, a practice that is a heart-breaking experience for their owners.

“But at present the law does not take into account the emotional distress of the theft of a family pet, which we all know is far greater than the theft of a mobile phone or other property – yet they remain legislated for in the exact same manner.

“Across Dáil Éireann there is support from all parties and independents to change the existing law so that it acts as a real deterrent against this growing crime; and to make it clear that we will act to ensure there are significant penalties for those who steal or attempt to re-sell stolen pets.

“There are also unscrupulous people who, particularly during the lockdown, are exploiting a vulnerable owner of pets, who steal the animal and then claim a reward for the safe return of their beloved pet.

“The Criminal Justice (Theft and Fraud Offences) (Amendment) Bill 2020 that Government is bringing before Dáil Éireann this week is a technical piece of legislation and we are looking for it to be used to change the law to ensure the theft of companion pets is  not considered similar to the theft of property such as a mobile phone.

“We flagged this proposal last November and have been engaging with Minister James Browne who has a particular interest in this area, as has our colleague Peadar Toibin TD who is in the process of publishing his own legislation. We had hoped that this particular change to the law would come before Dáil Éireann prior to Christmas, which could have been used as a deterrent at a time when the demand for pets is high, particularly puppies.

“We are also seeking the support of the public and raising awareness that without the person buying these animals, there would be no demand for criminals to steal them in the first place. Those purchasing animals should make sure that they are microchipped and have the details on the chip checked in advance of purchase.

“We are also urging people to get their dogs microchipped, especially those who came to new homes at Christmas and ensure that the details stored on the chip are kept up-to-date so they can be easily identified if found. In fact, all dogs over 12 weeks old are supposed to be microchipped.”

The public can register their support for this change in the law by signing the petition to get the law updated: https://www.change.org/PetsAreMoreThanProperty

Dáil motion to be considered on Wednesday:

‘To delete all words after “That” and substitute the following:

“the Criminal Justice (Theft and Fraud Offences) (Amendment) Bill 2020 [Seanad] be read a second time this day one month, in order that the Minister may consider the desirability of tabling a motion to expand the scope of the Bill, where such a motion is deemed necessary, pursuant to Standing Order 187, in respect of amendments which revise the law to:

(a) clearly reflect that pets are much more than property, and

(b) act as a real deterrent against this growing crime of the theft of companion animals.”.’

To ask the Minister for Justice her plans to review the current legislation on the theft of dogs; and if she will make a statement on the matter.

I am very conscious of the huge distress that can be caused by the crime of dog theft and the strong emotional bonds that owners have with their pets.

I can inform the Deputy that there is already comprehensive legislation in place to address such crimes of theft and fraud as well as related animal welfare offences, including:

The Minister of State with responsibility for Law Reform, James Browne TD, has a strong interest in this issue. Earlier last year, the Bills office approved his own draft Private Member’s Bill to strengthen the place of companion pets in legislation. Officials in the Department of Justice have been asked to review this draft legislation and the Minister is in the process of considering their observations.

With regard to measures aimed at preventing such thefts, I am further informed that information has  been disseminated to the Crime Prevention Officers Network countrywide specifically dealing with the topic of dog thefts. The Garda National Crime Prevention Unit’s advice on pet safety concurs with the advice from animal welfare groups and animal insurance companies about keeping animals safe. Some of this information can be viewed online at https://www.garda.ie/en/about-us/our-departments/office-of-corporate-communications/news-media/dog-theft-crime-prevention-advice.html

Ongoing patrols throughout the country also act as a deterrent to travelling criminals and thereby help prevent criminal activity. Improved awareness of dog thefts among the community will ensure more vigilance within neighbourhood watch and community alert areas.