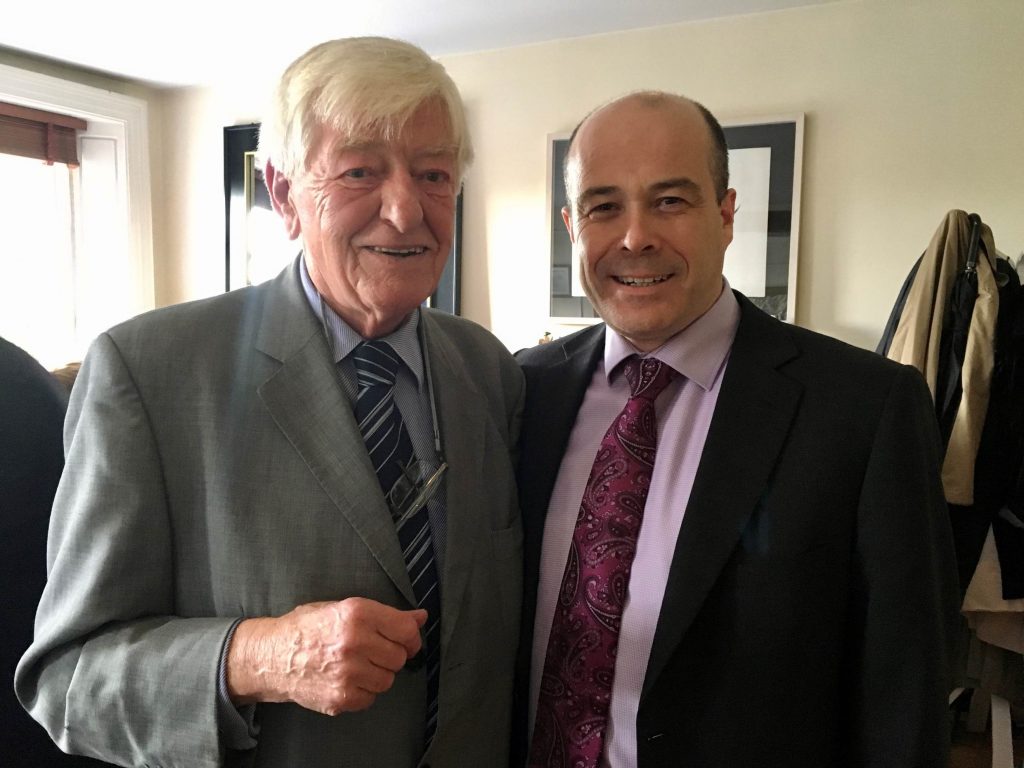 Mike Burns, a man always proud of his roots in Ballintubber in County Roscommon, was someone who made a huge impact on how current affairs broadcasting was developed in this country, says the former Communications Minister Denis Naughten TD.

Three programmes which he helped to establish – This Week, The News at One and World Report – continue to this day on RTE and provide the public with an in-depth analysis of news stories from the local to the national and the international.

Until Mike’s intervention, the news each day was just a news bulletin with no in-depth detail which could only be accessed through the papers. Coming from print journalism into RTE brought that desire to give listeners far more than had been available on radio up to that point.

Coming from rural County Roscommon Mike understood the importance of radio and how vital it was in communicating the current issues of the day with Irish people. In fact, I recall having a great conversation with him on that very topic after my appointment as Communications Minister.

On a personal level, I’ve known Mike all my adult life. While soft spoken, he would never mince his words and would always get his point across.

He was a great storyteller and he recounted many from Roscommon, from his time in the Premier Aces Showband and his many years interacting with the political systems on both sides of the Irish Sea.

He is someone who will be remembered fondly by the many people that had the good fortune of being in his company.

To his two sisters and his large circle of friends across the two islands of both Ireland and Britain, I wish to express my sincere sympathy.