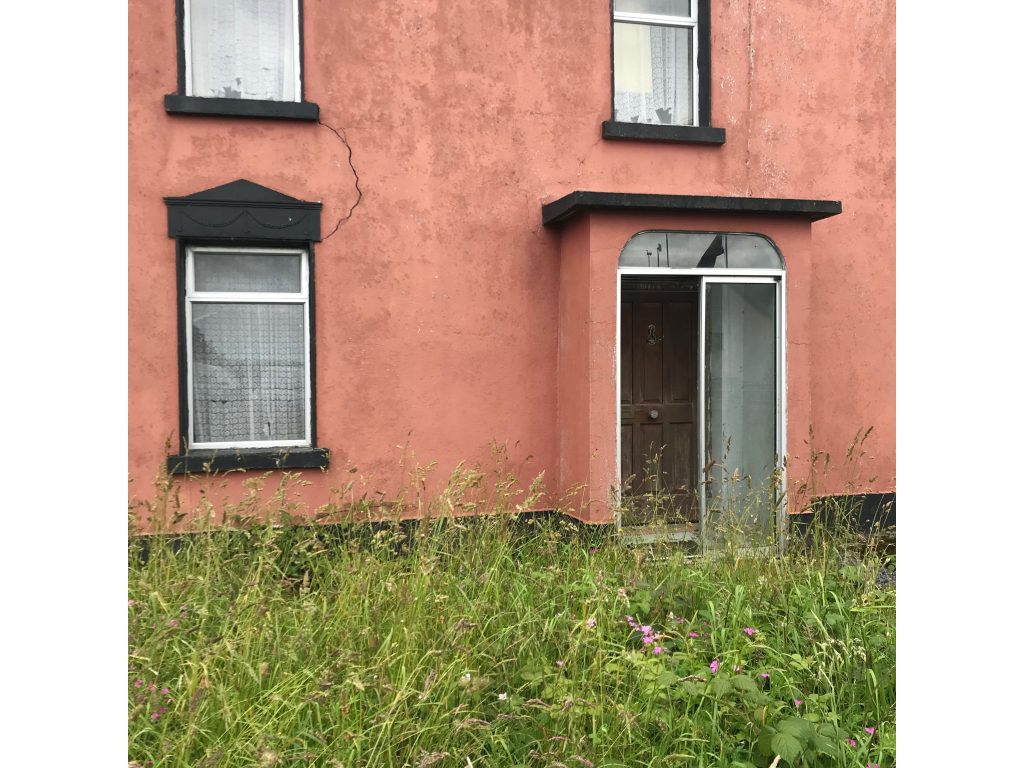 Denis Naughten TD has described the continued insistence by the Department of Health to treble tax any of the 9,000 vacant homes of older people in long term nursing home care that are rented out as “immoral”.

“Reports in today’s papers indicated that the Department of Health is refusing to treat rented property in a similar manner to that of the Department of Social Welfare, where the older person accounts for a rental property just once. Instead it must be financially accounted for three times in the Fair Deal calculation of income over a fear that older people may be exploited,” said Denis Naughten.

“In fact, it is likely that there are older people being exploited who should be in long term nursing home care but for the fact that rental property is being taxed on the treble.”

Denis Naughten pointed out that under a Social Welfare means test an asset’s market value or the net income generated from that asset – not both – is considered for the income calculation if a property is not occupied. However, under the Fair Deal nursing home scheme, 7.5% of the market value of the house is used but if that home is rented out when the older person goes into a nursing home then the gross income, exclusive of any costs such as maintenance or letting fees, is also included in the means calculation. Yet it gets worse because if that rent then goes through the older person’s bank account this is also considered as capital and is also included in the means assessment,” explained Denis Naughten.

“So, if a vacant property is leased out to a family that is looking for a roof over their heads, the older person in the nursing home is paying for this in their means assessment three times. In addition, such a means test can fail to consider the costs associated with the letting or maintenance of the property.

“Despite the fact that the Health Committee’s pre-legislative scrutiny of the plans for the Fair Deal Nursing Home Scheme recommended addressing the treble tax on rental properties 18 months ago, it seems that the Department of Health has refused to explore a mechanism which would allow some of these 9,000 vacant properties to be rented out while protecting older people.

“Nobody wants a system introduced that forces anyone into long term nursing home care, but we should not have a system either that penalises older people who want to see their home used to take a homeless family off our streets.

“All that is being looked for is a level playing field to ensure properties are treated in the same way for means assessment by two different Government Departments.

“Because of the current treble tax, at a time when we have a housing crisis, we are allowing bureaucracy to let up to 9,000 properties in good repair and in areas of high demand for rented homes, just rot away. Some of these properties even have 1,000mbps fibre broadband outside the door.

“As a result, these vacant properties become a liability for the older person, another worry for them, after they enter long term care.

“I’ve spoken with many family members of older people in nursing homes who would love to see these homes occupied rather than falling into disrepair and becoming unsightly, as well as denying young families a home.

“While I welcome the proposed reforms of the Fair Deal nursing home support scheme, which will protect family run businesses including farms, I believe these reforms must go further to release vacant homes across our cities, towns and rural areas which are falling into disrepair,” stated Denis Naughten. “At a time when we have a housing shortage, we need to address the perverse anomaly which results in a treble penalty being applied if the vacant property is used to provide a homeless family with a roof.

“In a bizarre twist, current policy on the Fair Deal scheme is effectively banning the renting out of vacant homes belonging older people in nursing homes because are hit with this treble penalty.

“Currently just 600 of these 9,000 Fair Deal vacant homes have been rented out and usually by the time an older person’s estate is finalised, the property in question requires significant investment before it can become a home again.

“In light of the current housing shortage and the need to bring new families into communities where the taxpayer has already paid for infrastructure such as schools, roads, water etc I am urging cross party support for such a reform, as I already secured at the Health Committee. Surely, we can join the dots, help older people, give a home to young families, and stop properties becoming derelict? A win-win situation for everybody,” concluded Denis Naughten.