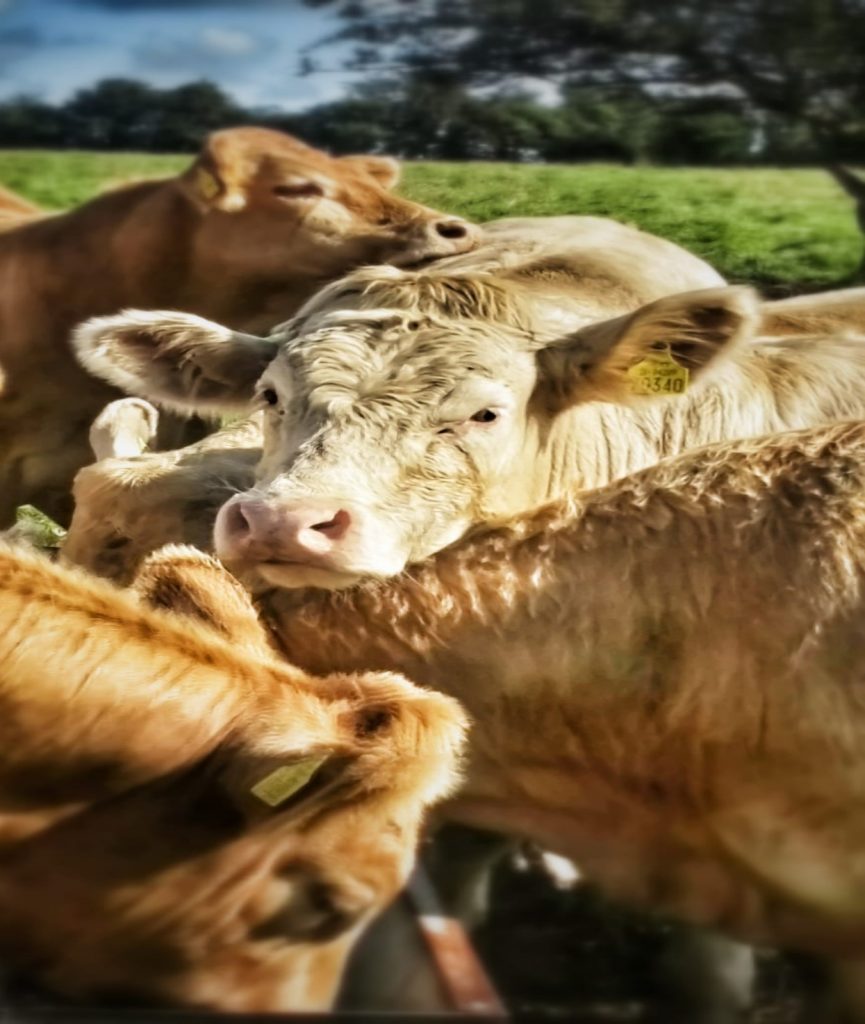 In a clear admission that the BEAM nitrogen calculations are in disarray, the Minister for Agriculture has disclosed to Denis Naughten TD that his Department is in the process of developing an online BEAM calculator.

In response to a request by Denis Naughten for farmers to be provided with their bovine livestock manure nitrogen on their holding for the months of July to December 2020 the Minister said: “An online BEAM calculator is being developed which will not only inform participants as to how much of their target figure they have used but allow them to predict what effect prospective changes to their herd will have on their figures in the run up to the deadline”.

Commenting on the Minister’s response, Denis Naughten said: “Sixteen months after the scheme closed to applications, and with just 153 days left until the end of the reference period, having an online bovine livestock manure nitrogen calculator in ‘development’ is a clear admission that there is a realisation within the Department of Agriculture that the current data provided to farmers is misrepresenting their nitrogen reduction status.

“The current data presented to farmers is misleading and if a farmer had a mathematics degree and went through the figures, they might find a completely different story next July. Because information has not been presented in a user-friendly format many farmers may mistakenly believe that they are already under target for July 2021,” explained Denis Naughten.

“In just one instance, a farmer received his Department of Agriculture report which showed that he had a 10% reduction in bovine livestock manure nitrogen which would have given him the impression that he was comfortably under the 5% threshold. However, that same farmer, having gone through lengthy calculations, discovered that he only barely stays under the reduced limit for nitrates despite appearing to be comfortably under the limit at the end of 2020.

“This occurs as his cattle, mostly born in spring 2019, all go to higher nitrate emissions on the day of their second birthday in spring 2021. In effect this means he has to use 90 different stocking rate figures in the calculations for the first six months of 2021. He actually only stays under the limit because there are less days in the first half of the year and because one animal has a birthday on the second of July.

“The fact is that the report already provided to farmers by the Department of Agriculture is giving farmers a false impression because the figures include stocking rates in the first half of 2020, which may have little bearing on stocking in 2021.

“These figures pre-July 2020 must be removed from the system and each farmer provided with a report for the second half of 2020, the reference period, and their estimated  bovine livestock manure nitrogen reduction on 30th June 2021 if there are no stock movements in the intervening period.

“To leave farmers reliant on calculating birthdays and the number of days in the first half of the year in order to retain a payment that was supposed to support them through a very difficult financial situation is totally unjust,” concluded Denis Naughten.

To ask the Minister for Agriculture; Food and the Marine the reason he has not given participants in BEAM their 12 month organic nitrogen estimate for 1 July 2021 on a no-change basis; if his attention has been drawn to the fact that the pre-July 2020 stocking rate calculation is not only causing confusion but misleading farmers; if an individual July 2021 projection based on stock on hand between July 2020 and December 2020 will now be provided; the number of current participants who will be within the 5% threshold if they do not alter the stock on hand from the latest available date that stock numbers are available and the date in question used for this calculation; and if he will make a statement on the matter.

The Beef Exceptional Aid Measure (BEAM) provided temporary exceptional adjustment aid to farmers in the beef sector in Ireland, subject to the conditions set out in EU Commission Implementing Regulation (EU) 2019/1132. BEAM was funded by a combination of EU aid and Exchequer support.  Since 2019, 33,445 farmers have received some €77.72M as part of the scheme,  €50 million of which was funded by the EU.

It was provided to support Irish beef farmers who saw beef prices fall in light of the COVID-19 market disturbance.

One of the conditions under which the €50 million was granted by the EU was that there had to be an element of reduction or re-structuring built in to the scheme. Accordingly, in applying for BEAM, participants agreed to reduce the production of bovine livestock manure nitrogen on their holding by 5% for the period 1st July 2020 to 30th June 2021 as compared with the period 1st July 2018 to 30th June 2019. This reduction could only be recorded against individual herds that signed up for the programme.

Obligations under the measure were developed based on analysis of the herd profile and nitrates profile of the national herd.  It was designed, in consultation with farmer representative organisations, to make the measure as easy to participate in as possible, whilst maintaining the requirement under the implementing regulation for temporary market adjustments.

My Department continues to develop and put in place supports for farmers to assist them in managing their commitments under the Scheme and further initiatives will be rolled out in the coming weeks in that regard.  An online BEAM calculator is being developed which will not only inform participants as to how much of their target figure they have used but allow them to predict what effect prospective changes to their herd will have on their figures in the run up to the deadline.

Existing data provided shows participants the totals for organic bovine nitrogen produced on their holding for twelve month periods. These figures are updated monthly as soon as the data is available. Nitrates data is compiled from extracted information from my Department’s AIM system which is constantly being updated. Due to the nature of these updates and allowing for the intervals between events such as calving or movements taking place and being subsequently reported, there is a 5 week interval before the Nitrates data is extracted.  This is to allow the data to settle and ensure accuracy as regulatory timeframes such as the 27 day registration rule for calves are provided for. The existing data is accurate to the end of November and the data up to 31st December will be available in the coming weeks.  My officials will be writing to participating farmers again shortly to provide further information in assisting them in managing their commitments under BEAM.

Based on the most recent data, some 14,000 participating farmers are currently meeting the 5% reduction requirement.