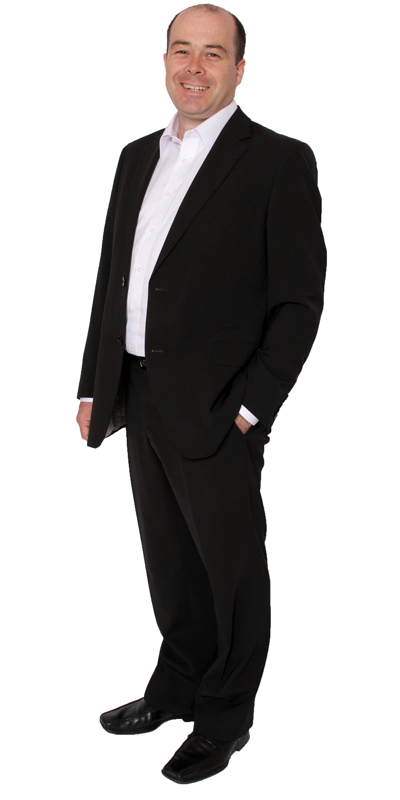 Denis was re-elected to the Dáil in February 2011 for the constituency of Roscommon-South Leitrim. He was subsequently elected as the Chairman of the Joint Oireachtas Committee on Health, Children & Youth Affairs.

However, he was expelled from the Fine Gael Parliamentary Party in July 2011, for voting against a Government reversal of written commitment’s given by the coalition parties in advance of the 2011 election, on health services at Roscommon County Hospital.

He was re-elected as an Independent TD for Roscommon-Galway at the 2016 General Election, and in May 2016 was appointed a senior Government Minister. He was reappointed to Cabinet in June 2017 and to his position as Minister for Communications, Climate Action and Environment.

Denis has a keen interest in all sports and has played Gaelic football with Clann na nGael GAA club, and has held both county and provincial athletic titles with Moore AC.

Where has he served?

Denis served as Minister for Communications, Climate Action & Environment from May 2016 until October 2018.

He has previously held a number of positions of the Fine Gael Front Bench including:

A scientist by profession, Denis was first elected to Dáil Éireann in 1997 and was the party’s Spokesperson on Youth Affairs, School Transport and Adult Education from 1997 to 2000 and Deputy Spokesperson on Public Enterprise from 2001 to 2002.

Denis had previously been elected to Seanad Éireann in a by-election on the Agricultural Panel in January 1997 and became the youngest ever member of the Seanad.

He is presently a member of the Governing Council of the Association of European Parliamentarians with Africa (AWEPA) which works in partnership with African parliaments to strengthen parliamentary democracy in Africa, keep Africa high on the political agenda in Europe and facilitate African-European parliamentary dialogue.

Denis has been a member of the following parliamentary committees:

Denis is co-author of the Joint Oireachtas Committee on Education & Science reports on School Transport in Ireland and on Science & Technology.

He was a member of Roscommon County Council and the Western Health Board from 1997 to 2003.