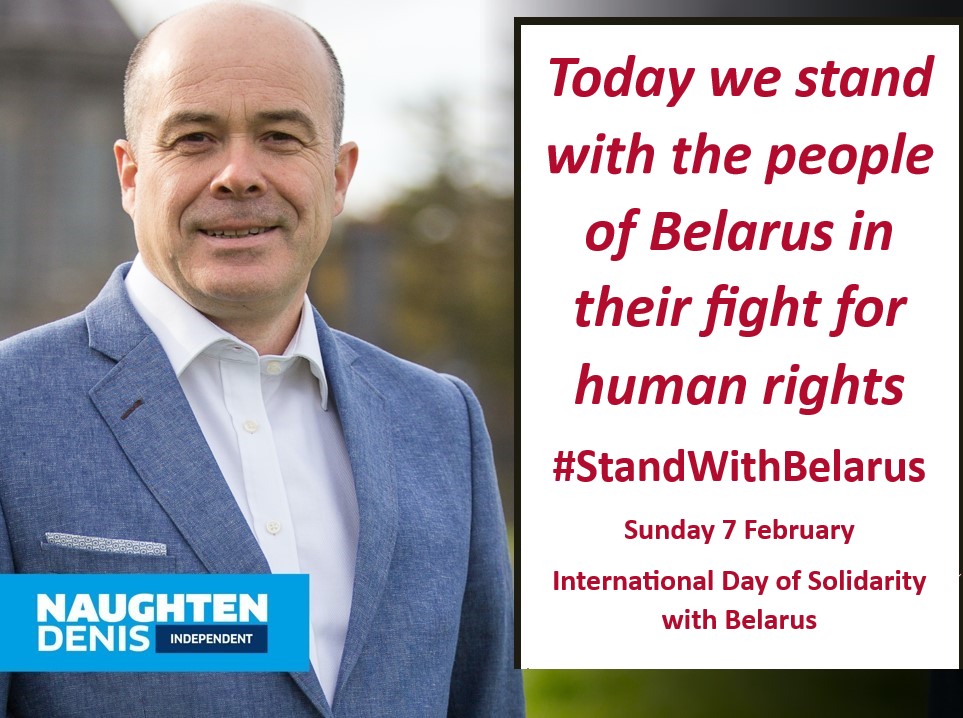 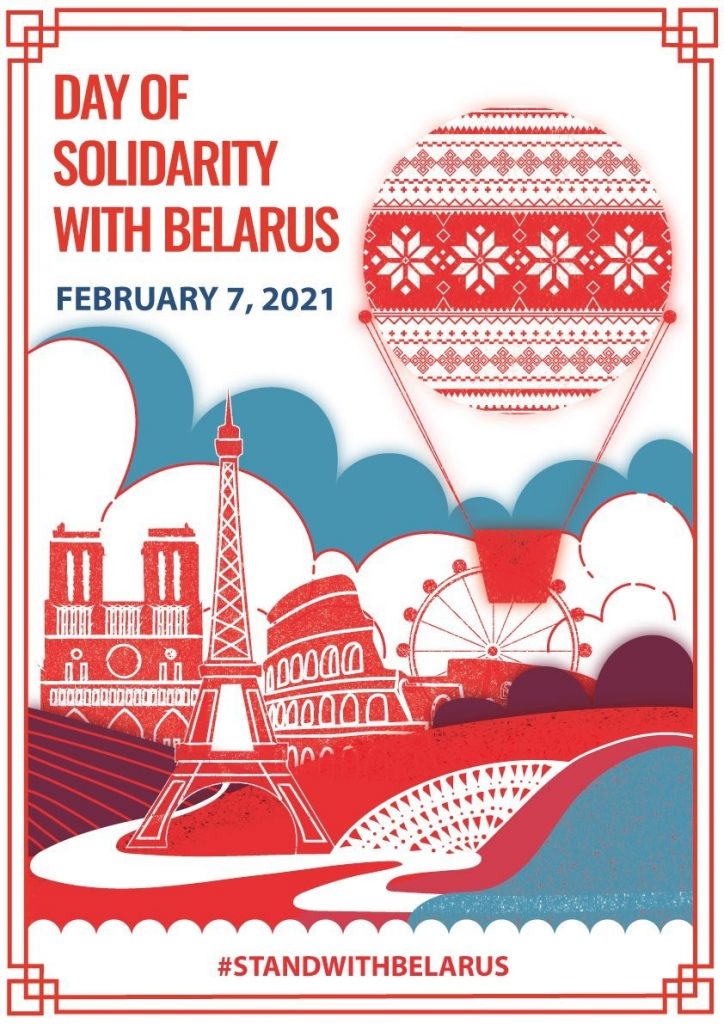 I was recently asked to ‘adopt’ a political prisoner in Belarus. His name is Aliaksei Sanchuk.

Aliaksei was detained on November 4 in Minsk together with at least 10 other musicians. When detained, Aliaksei was beaten and forced to unlock the screen of his smartphone. He is charged under Article 342 of the Belarusian Criminal Code for having disturbed public order.

What we are currently witnessing in Belarus is completely unacceptable and despite international pressure the harassment & arrest of peaceful protesters has not ceased.

As a Member of the Irish Parliament, I want to unequivocally condemn the totally unacceptable human rights situation in Belarus. All Belarusians should be able to lead peaceful protests without having to fear for their own safety or the threat of arrest.

The current repression of the Belarusian people must stop and in support of that objective I am happy to back the campaign to have Aliaksei Sanchuk released from detention.  Aliaksei when detained was beaten and sentenced to 15 days for allegedly participating in an unauthorized rally, but he has never been released.”