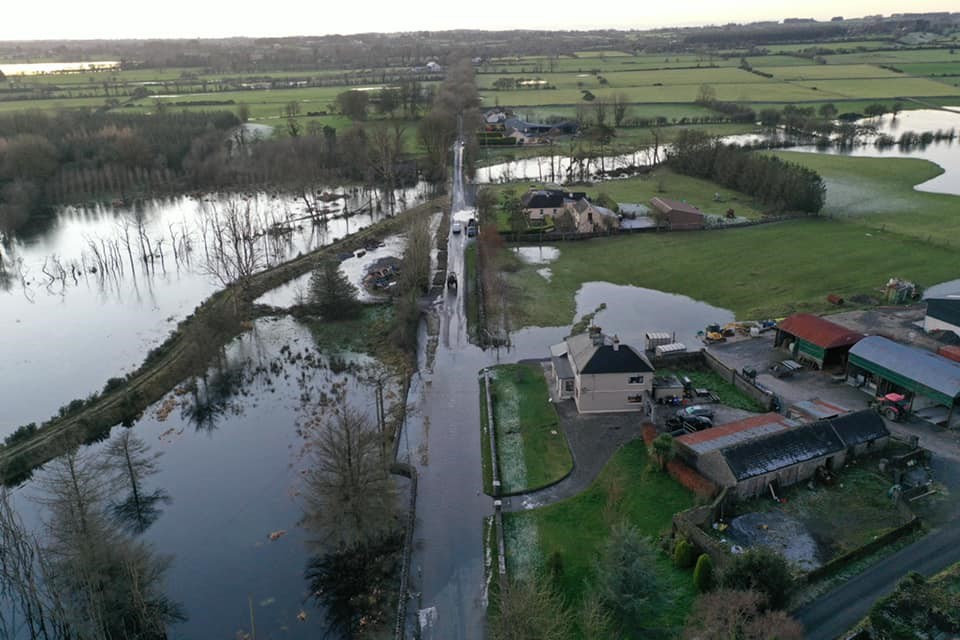 Local TD Denis Naughten has written to Ministers Patrick O’Donovan & Darragh O’Brien seeking a meeting to explore all possible options following the High Court injunction obtained by The Friends of the Irish Environment, which has halted works at Lough Funshinagh in County Roscommon.

“The current situation could leave the community in a position where they could be forced to relocate from their homes due to the annually increasing threat of flooding, which in itself is doing serious environmental damage to the  turlough, its flora and fauna,” stated Denis Naughten.

“This also creates a potentially serious precedent which could have far reaching implications for climate mitigation measures across the country. As a result I’m now seeking urgent meetings with the Minister for the Office of Public Works, Patrick O’Donovan, and the Minister for Housing & Local Government, Darragh O’Brien.

“I have already been in contact with both Ministers who are fully aware of the fact that the measures that have been undertaken to date are solely to protect the homes and families and will have no impact whatsoever on the environmental management of the turlough.

“These climate mitigation works will only bring about what has traditionally been the natural removal of water from the turlough and we now need to explore with both Ministers how we can bring legal clarity to these mitigation measures, provide the local community with reassurance regarding its survival and also provide certainty for other communities facing similar threats in future’” concluded Denis Naughten.